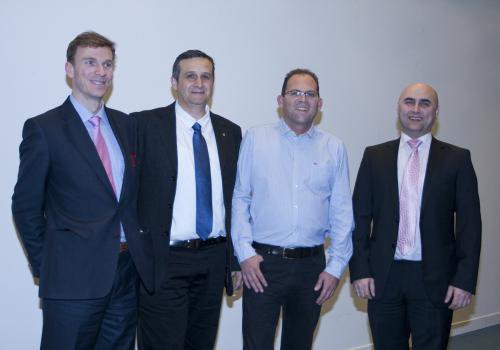 During the Prague General Assembly, the representatives of the National Boards have elected the new Executive Committee for 2011-2012. The President and Vice President have been confirmed in their roles; new persons have been appointed in the Treasurer and Secretary roles.

ISTQB® President: Yaron Tsubery, from the Israeli Testing Board

The new Executive Board will be heading the ISTQB® for the next two years.